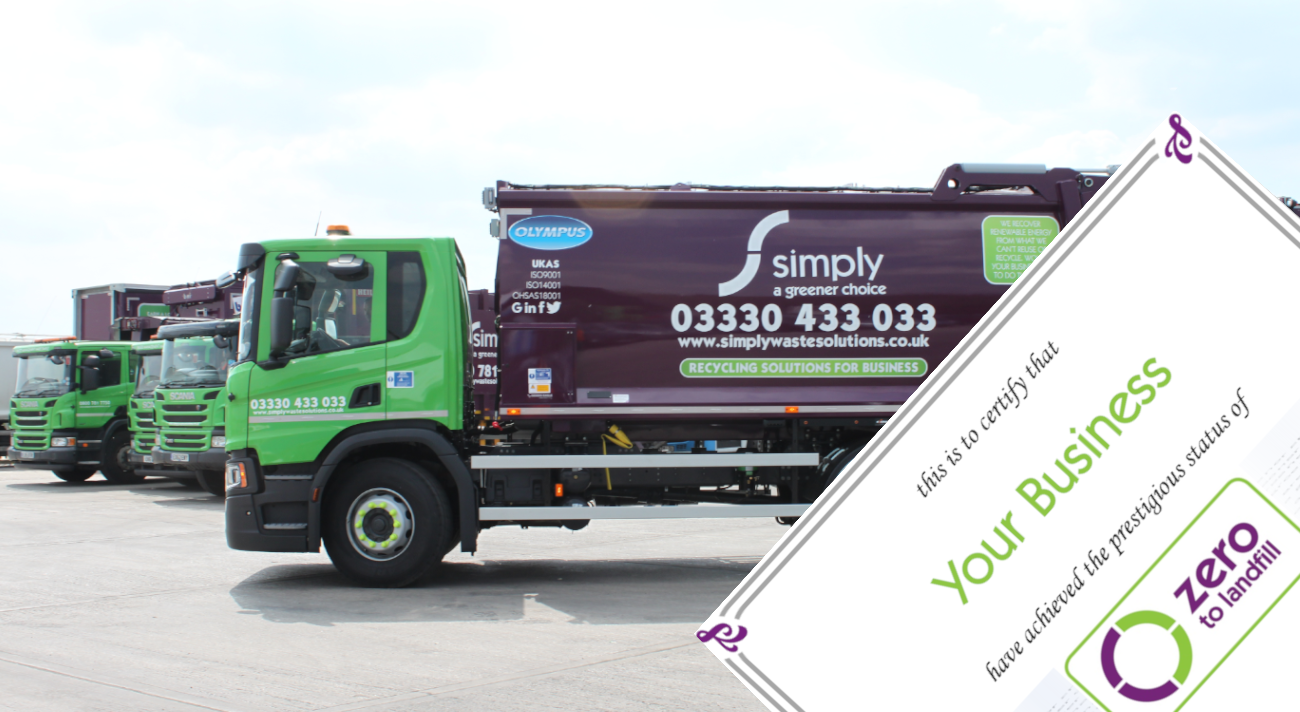 London mayor Sadiq Khan, along with 22 other cities, has signed an initiative run by C40 called Advancing Towards Zero Waste Declaration. This agreement has committed London to reduce the amount of waste generated by each citizen by 15%, cut the amount of waste sent to landfills and incineration by 50% and increase the diversion rate to 70%, all by 2030.

C40 is a network of the world’s megacities committing and working together to address climate change. The C40 Cities Climate Leadership Group connects more than 90 of the world’s greatest cities, representing over 650 million people and one quarter of the global economy. Created and led by cities, C40 is focused on tackling climate change and driving urban action that reduces greenhouse gas emissions and climate risks, while increasing the health, well-being and economic opportunities of urban citizens.

Worldwide waste generation is increasing quicker than any other environment pollutant and action in this sector can have a much faster and greater impact in combatting climate change. Such bold commitments are essential steps in delivering on the highest goals of the Paris Agreement and keeping global temperature rise below 1.5C.

Mayor of London, Sadiq Khan, said: “Earlier this year my Environment Strategy set out bold and ambitious targets for cutting waste in London. That means no biodegradable or recyclable waste sent to landfill by 2026, and cutting food waste and associated packaging by 50 per cent per head by 2030.

It also means working hard to reduce single-use plastic bottles and packaging which can end up overflowing our landfills and finding their way into our oceans. Cities around the world must work together if we’re going to make real progress in cutting waste.”

Simply Waste Solutions are a recycling led waste management company, if you have a business anywhere in the UK and would like to do you bit for the environment, send us a message or call and see how we can help your business improve its carbon footprint.