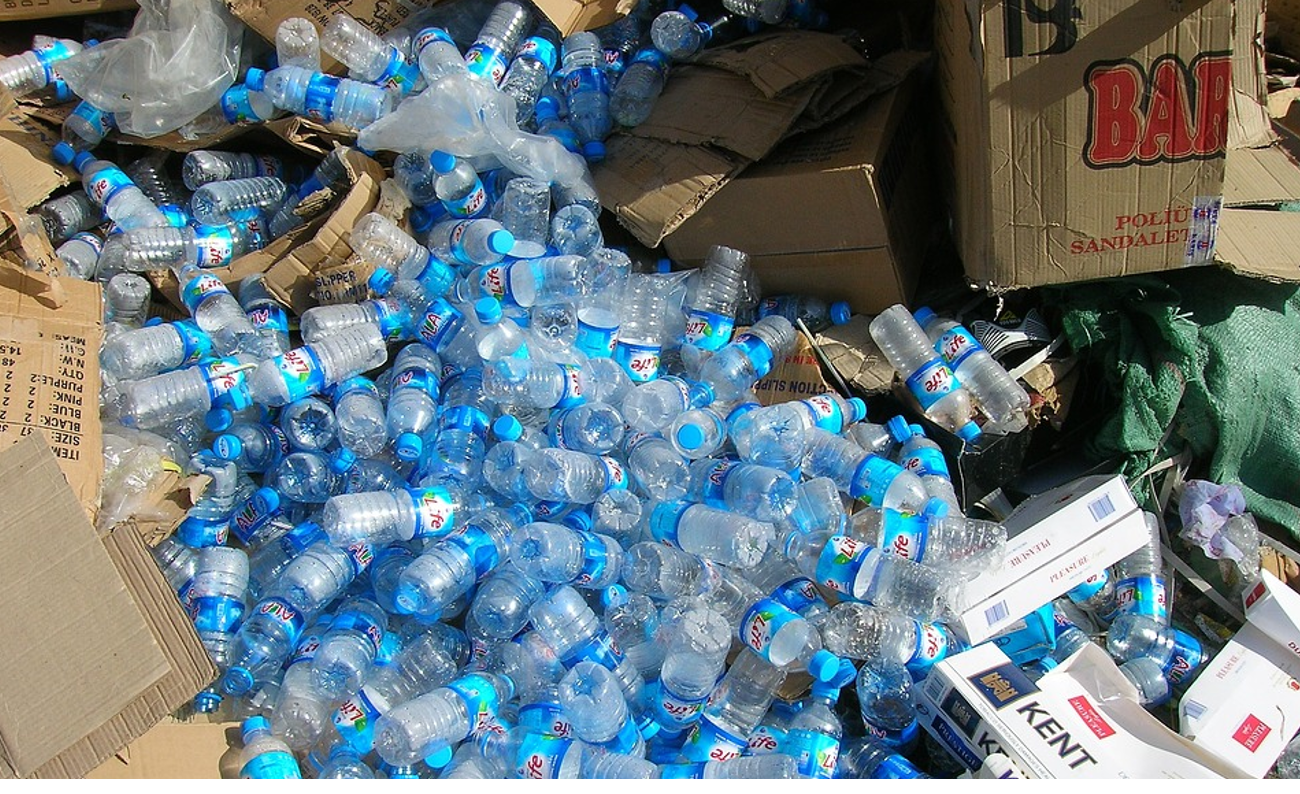 As of 1st January 2018, China imposed a worldwide ban on 24 types of plastic and paper waste. This has caused a variety of issues for many waste collectors. Before the ban was introduced, countries would send their waste to China, it would often be of poor quality and not always as described. For example, importers would often claim a load to be plastic bales but hidden inside would be a general waste, or worse.

China’s dominance in manufacturing means that for years it has been the world’s largest importer of recyclable materials. This campaign against ‘foreign garbage’ has been put in place in a bid to clean up China’s environment. As well as not accepting certain materials, the contamination acceptance has been reduced significantly to just 0.5%.

This meant the UK had to find other routes for our recycling. Some is being sent to other countries such as Hong Kong, while the rest is flooding the UK recycling market. In the UK the recycling facilities can process less than 40% of the total recycling collected from businesses.

Recovery facilities are extremely costly to build and there is little in the way of government contribution, meaning it will fall upon private companies to invest in these. It would take many years to build enough facilities to be able to cope with all the recycling in the UK.

This surplus of materials has meant that the waste industry is facing new challenges with mixed recycling collections, such as DMR. These challenges consist of:

As recovery facilities suddenly have more materials turning up at their doors but their capacity hasn’t increased, it means that they can be more ‘picky’ about what they will accept.
If a load is deemed to have too much-contaminated material, the facilities are not accepting it. This means the load needs to be disposed of as general waste. General waste doesn’t always mean landfill; companies like Simply Waste send their general waste to an Energy from Waste (EfW) facility to create energy by incineration, however, it does mean that valuable resources are lost.

Recovery facilities that are still accepting mixed recycling are charging more per tonne. They’re doing this because it costs them more to either sort the materials to reduce contamination or other countries paying less for the collections.

What does this mean for waste producers? For many years waste management companies have been promoting mixed recycling as an easy way to recycle and a cheaper alternative to general waste bins. Now that the material in mixed collections is virtually worthless, waste producers will notice the cost of these collections increasing due to the difficulties in disposal and little or no worth to the material.

As a business, we’ve found stable outlets for our dry mixed recycling (DMR), but these have reduced in number significantly. We are committed to carrying on with DMR collections to help our customers achieve the highest recycling rates possible, but we need our customers to help us maintain that position. As such we’ve had to impose new restrictions on what we can now accept in DMR. The acceptance criteria for DMR is now DRY plastic bottles, cans, paper and cardboard only, anything outside of these can no longer be accepted and will contaminate the load. We are aware of other waste management companies following the same restrictions with similar strict guidelines.

All these issues have made collecting mixed recycling more complicated, which leaves the UK’s waste management companies with an uncertain future regarding which materials they’ll be able to continue to collect and still turn a profit. Perhaps they will only be able to offer single-stream recycling to maintain purity and value for the materials? Or maybe mixed recycling collections will cost more than general waste? But that would deter many customers from recycling, especially smaller businesses. For us, single-stream recycling would be a last resort and only used if we didn’t see the levels of contamination in mixed recycling fall.

The ramifications of Chinas import ban is being felt far and wide. The road to recovery for the UK recycling market and the challenges of changing user behaviour will be a long one. If the way people recycle doesn’t change it will bring about the death of the DMR bin!
If anyone needs any help with mixed recycling or would like further information, please get in contact with us.