Simply Waste Solutions’ driver Cledwyn Exon is part of a group of volunteers, called Street Angels UK, who help people living on the streets in and around London and Simply Waste were pleased to support Cledwyn by donating essential items.

The group, Street Angels UK, was started by a group of barbers and hairdressers with the aim of improving the lives of homeless people. Alongside other volunteers, they provide donations of food, drink, sleeping bags, tents and everyday necessities for the homeless.

Cledwyn came across Street Angels UK after meeting and getting to know a homeless gentleman whilst working on his London round who was living in a customer’s doorway. After talking to him and getting to know his story, Cledwyn asked him if he needed anything and all he wanted was to be greeted each day and spoken to like he is human.

Cledwyn explained how he first got involved with the group

“After building a relationship with him, I got to really understand his health status and what he really needed. I would speak to him every day and bring him the things he needed day today. Just before Christmas, I saw the group Street Angles UK based at the bottom of the Strand helping the homeless.”

“Unfortunately, he was unable to make it down the road to the volunteers due to poor health. At this point, I decided to take my break early and get him the help he needed, I managed to get him a nice new pair of shoes, jumper, jacket, tracksuit bottoms, haircut and his beard trimmed.”

Cledwyn then exchanged his details with the group and asked what he could do to help. After learning about the numerous outreach days, he asked his service controller if Simply Waste would be willing to donate some essentials for the group to hand out.

This is a great cause and we brought things that they requested, our donations included; winter sleeping bags, waterproof trek mats, bottled water, socks, various toiletries including pocket tissues, razors, toothbrushes and toothpaste. Our West London’s depot local convenience store, T5 Stores, also donated a box of lip balms to be handed out.

“The reason I want to help and be involved is that no matter how hard done by you may feel or if you’re having a bad day, there is always someone that really needs your help and is so much worse off than you.”

We’re proud of Cledwyn for taking his personal time in the working day to help people who don’t have the luxuries we take for granted. Well done Cledwyn – we’re proud to have you wearing a Simply Waste uniform. For more information on Street Angels UK, please check out their Facebook page here. 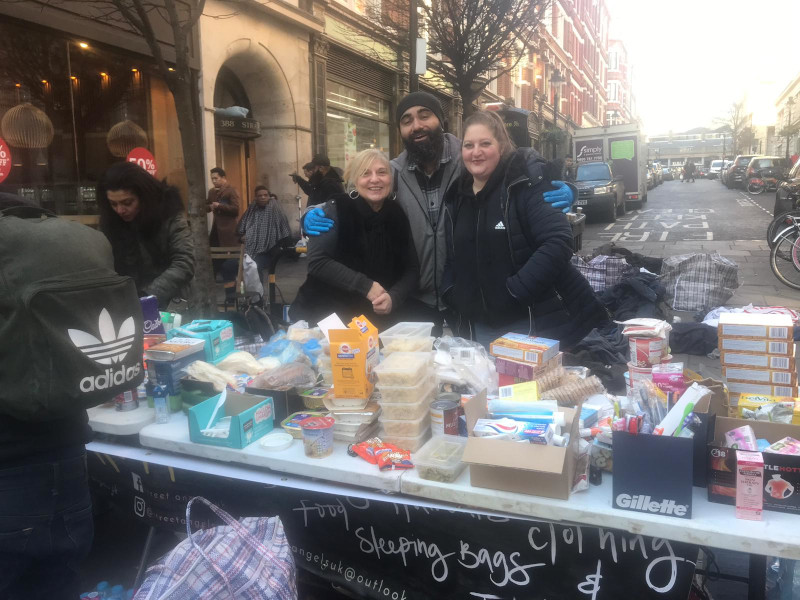 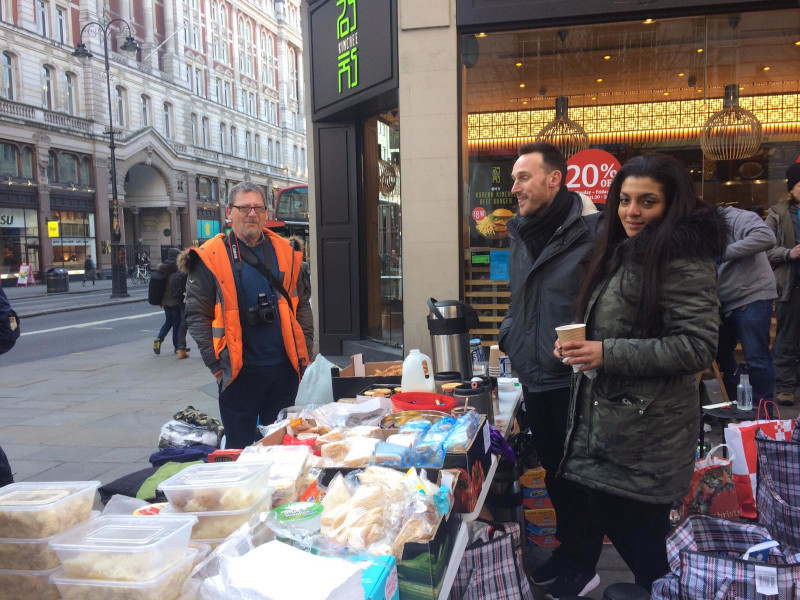 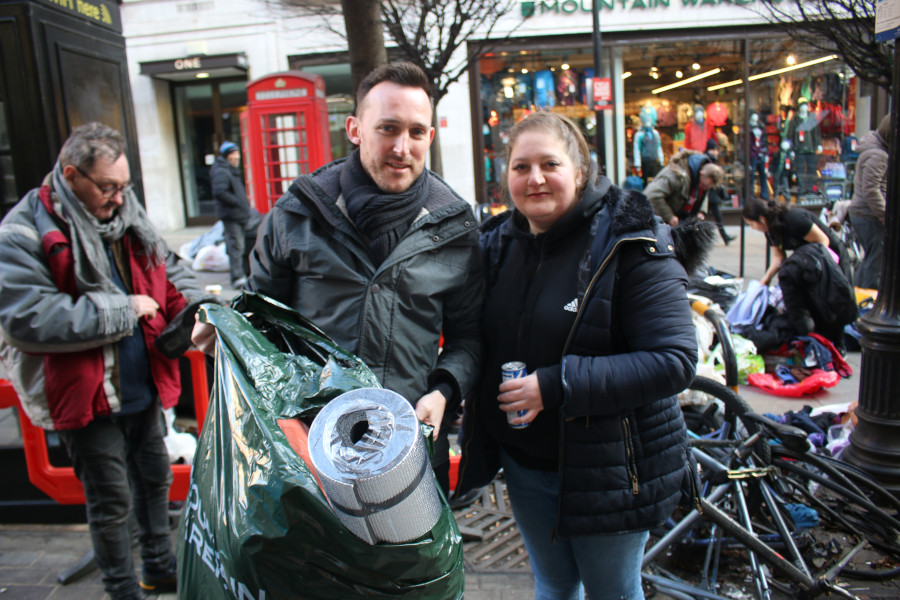