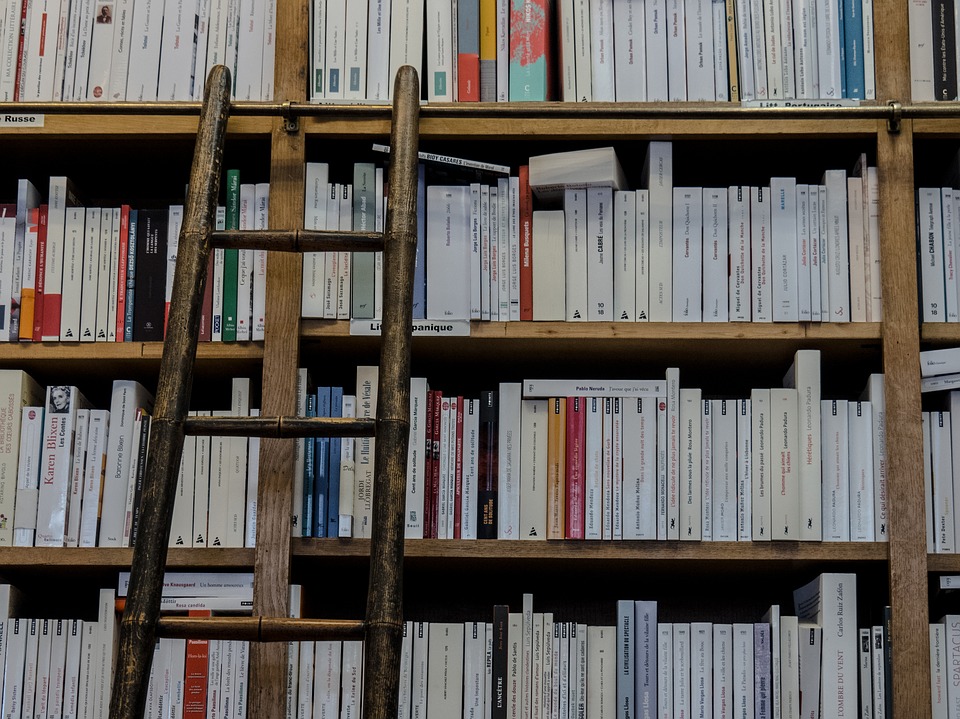 On Tuesday, February 7th we enrolled our first pair of our LGV Trainee Drivers in a partnership between ourselves, a driver training school (JLD) and a hugely respected college.

Both Lewis and Jake have been employed by us for some time now as van drivers and have both proved themselves as deserving investment in our shared futures. They have each signed up for a 12-month trainee driver scheme, which will include a blend of driver training and mentored assessment stretching across the full spectrum of a professional drivers duties and responsibilities.

During this 12-month period, they will learn all aspects of being professional Large Goods Vehicle (LGV) drivers; not simply a traditional short-term licence acquisition training course simply designed to pass their category C (LGV) full licence. Moving forward, we can create a vocational stairway or road-map to bring in new, inexperienced or younger employees into the company and give them a career path to aim for. Furthermore, we can reward existing employees with the same career pathway so they can have a clear path of self-development.

Why is this apprenticeship type qualification so important…?

In the logistics sector, we are and have been, facing a driver shortage, this is a shortage that is only likely to get worse unless dramatic steps are taken to address it… both from the government and industry alike. Moreover, in the waste industry, this shortage can often be exasperated due to the nature of the work we do i.e. the public perception of the job. We here at Simply Waste, although not immune to this driver shortage, we’ve not really suffered too badly from it. This is mainly because we pay good wages, have a nice, well looked-after fleet of trucks and we look after and respect our drivers. This qualification takes all the good foundations already in place and builds upon them to ensure that in the future we don’t suffer from the national driver shortage currently affecting many other companies in the UK.

The driver shortage itself

Across the UK it is estimated that there is a shortfall of approximately 35,000 LGV drivers

Apprenticeships and training is one of our key objectives in helping secure our future as a progressive, forward-thinking company; not only in delivering a good environment of health & safety and training excellence but to promote Simply Waste as a company that doesn’t just believe in its employees but invests in terms of their personal development. This all, in turn, should help further promote Simply Waste as a leader in excellence within the industry.